THE PEOPLE WHO MAKE UP OUR MANAGEMENT BOARD. 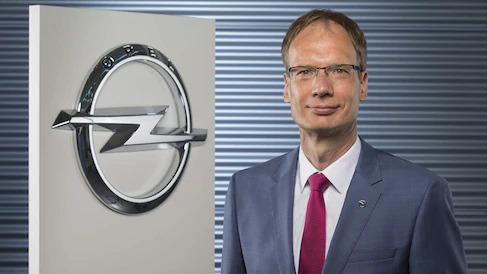 Michael Lohscheller is Chief Executive Officer (CEO) of Opel Automobile GmbH. He has been at the helm of the tradition-rich automaker Opel since June 2017. Since September 2012, he was responsible for the automaker’s finances.

Before joining Opel in September 2012, Lohscheller was Executive Vice President and CFO at Volkswagen Group of America, where he led a successful turnaround driving significant growth and profit increase.

During more than 20 years working for companies such as Daimler, Mitsubishi Motors Europe and Volkswagen, Lohscheller had broad business responsibilities in the areas finance, IT, marketing and sales steering, purchasing and logistics.

Born on November 12, 1968, the German native received a degree in business administration in 1992 after studying at the University of Applied Sciences in Osnabrück, Germany, and the University of Barcelona, Spain. From 1993 to 1996 he studied European Marketing Management at Brunel University in London while working and earned a Master of Arts (MA) degree. Michael Lohscheller is married with two children. 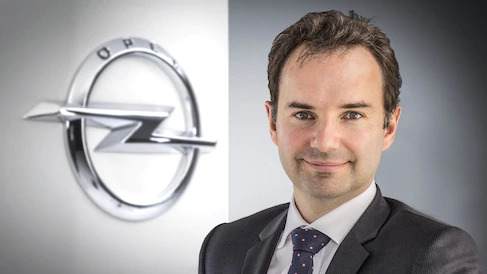 A graduate of Ecole Centrale de Lyon, Mr Brunet began his career in 2000 as an auditor with PricewaterhouseCoopers. He joined PSA Peugeot Citroën in 2004 and has served in a variety of functions. He was the Group Controller for the company overseeing all global controlling activities since 2017.

Between 2014 and 2017, he led the Investor Relations division of Groupe PSA. Before that time, he was with the Strategy Department, where he oversaw strategic project scheduling and financial impacts. Between 2012 and 2014, Frédéric Brunet gained international experience as the CFO for the Latin America region of Groupe PSA. 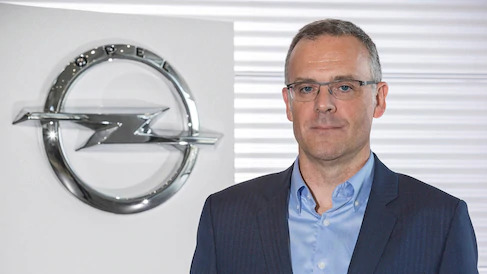 Wangemann started his career with General Motors / Opel in 1998 when he joined the company as personnel officer for the Aftersales division. He went on to hold various management positions within HR in Germany and Austria. Most recently, he was the Deputy Head of HR Opel/Vauxhall / HR Director Germany and Labor Relations.

Ralph Wangemann was born on April 2, 1970 and studied law at the Julius Maximilians University in Würzburg. 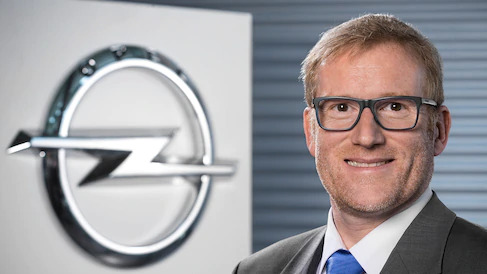 Marcus Lott has been Managing Director Engineering Opel Automobile GmbH since August 1, 2020. Prior to this assignment, he held the position of Vice President Body in White, Equipment & Materials Engineering.

Marcus Lott began his career at Opel in 1994 as a student with his Diploma Thesis. After his graduation, he started at Opel in 1995 as test engineer for noise and vibration in the vehicle integration department. Following a one year Future Leadership developmental assignment in the United States in 1999 he held different positions with increasing responsibility and international orientation. From 2009, he oversaw the development of various new models in North America, South America, Asia and Europe as Chief Engineer before becoming Vice President Programs & Strategy in 2015.

Marcus Lott was born in Mainz, Germany in 1968 and holds a Master’s Degree in Mechanical Engineering / Automotive Technology from RWTH Aachen.

Read More About Us. 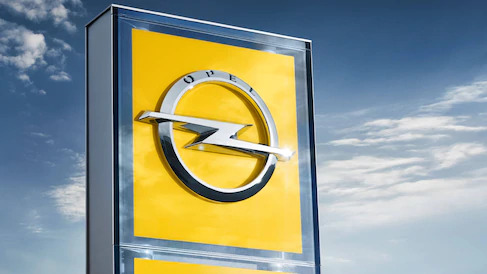 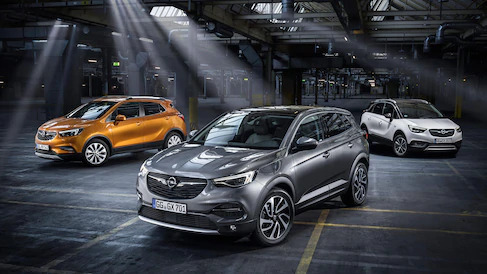 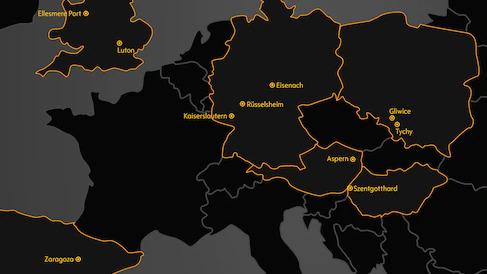