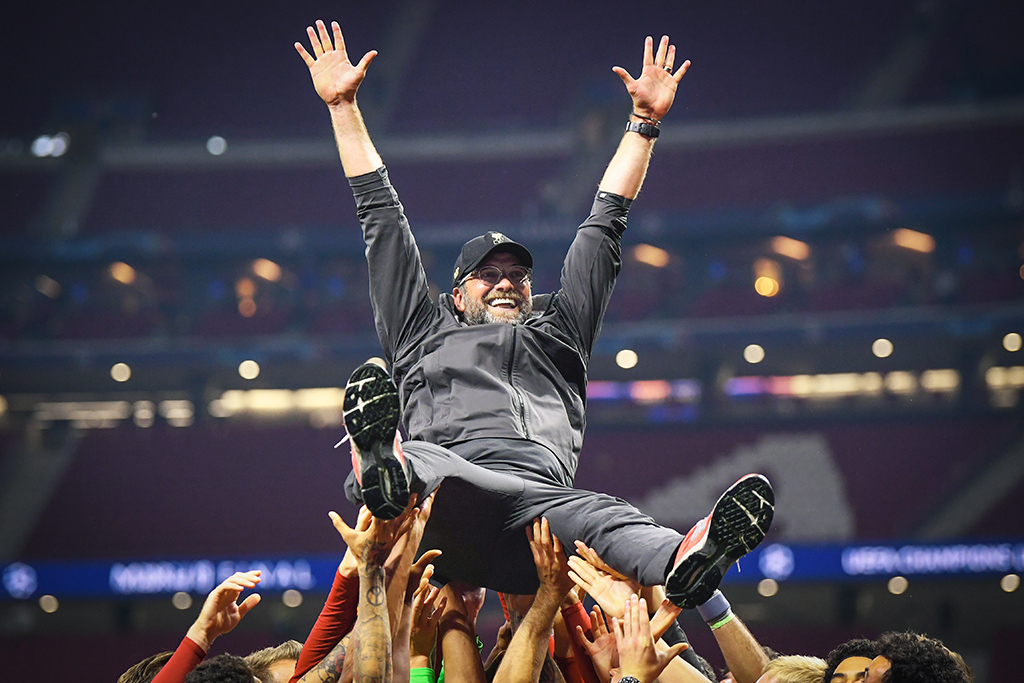 Successful partnership between Opel and Jürgen Klopp since 2012

Rüsselsheim.  Liverpool FC and their manager Jürgen Klopp captured the European Premier League crown in an emotional final against English league rivals Tottenham Hotspur. The “Reds” won the Champions League final in Madrid 2:0. This is the first time Liverpool has won a European title since 2005. The first international success in Jürgen Klopp’s career was also the culmination of a fantastic season, which he and his team already finished as the best runners-up in the history of the English Premier League. Opel is sharing its congratulations on the title win with specially created advertisements that will appear in selected media from today.

In addition to “full-throttle football à la Klopp“, Jürgen Klopp also promised Liverpool FC fans title wins when he took the helm in 2015. At the end of his fourth season at Anfield Road, he also kept this part of his promise – with the most important trophy in European club football. But even before any titles or trophies, he had already won over the hearts of the fans of the traditional club from the harbour town in the northwest of England with his boundless, unique and enthusiastic energy.

Jürgen Klopp has been brand ambassador for the Rüsselsheim-based carmaker since 2012 and embodies the Opel values approachable and exciting like no other. As Opel celebrates 120 years of automobile production this year, the joint success with Klopp is the icing on the cake. The public and football fans in particular perceive the collaboration between Opel and Jürgen Klopp as one of the most authentic partnerships in German sport. The same applies to the cooperation between Opel and Borussia Dortmund, which has also existed since 2012 when Jürgen Klopp was still on the BVB sideline. Opel has also been affiliated with Mainz 05 – Jürgen Klopp’s first club, for which he was active as a player and coach from 1990 to 2008 – since 2012: first as official automobile partner, and since 2015 also with naming rights for the OPEL ARENA.

Got questions or interested in an offer or promotion?

GET IN TOUCH NOW FOR A FREE CONSULTATION

You can also request for a callback or send us a message at or our contact form below.

Follow Opel Singapore on social media to be informed on our latest updates.

Get up to $13,000 discount plus additional perks when you register your interest. Terms and conditions apply.

Get up to $13,000 off plus additional perks when you register your interest.